The young boy’s death was thought to be an accident at first, but that just didn’t settle right with grieving mother, Dina Shacknai. NBC News reports that days after Max was found dead, his father’s girlfriend was found dead as well. Rebecca Zahau was found hanging nude from a second story balcony in the same house where Max died. Zahau’s death on July 14 was ruled a suicide by the San Diego Sherrif’s Department. 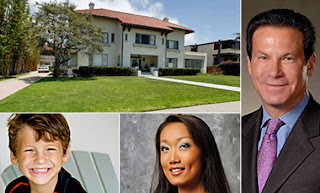 “Things just didn’t add up to me, so I hired independent experts to review the findings,” Dina said in a statement given to reporters on Monday. “When I started this process all I knew is that I wanted the truth, wherever that led, like any parent would.”

Newser states that Dina hired two experts to help her in finding the truth about her son’s death. She hired San Francisco-based forensics pathologist Dr. Judy Melinek and injury biomechanics expert Dr. Robert Bove to review the details of the case. After reviewing the case, they both concluded that Max was likely beaten before he fell from the balcony. They say this attack could have led to the young boy’s fall. He could have been pushed over or he could have jumped or fell over the railing while trying to get away from his attacker. Dr. Melinek is calling the ”accidental death” classification of Max’s death ”inaccurate.”


“It would be more accurate to certify that manner as a homicide, where homicide is defined as death at the hands of another,” Melinek said in the statement.

On Monday, Dina showed the team’s findings to the Coronado Police Department and requested them to re-open the case.

Read more at http://www.inquisitr.com/296538/mother-requests-to-re-open-sons-case-after-suspicion-of-homicide/#2pRF2MfjPZI9Fvrk.99
Posted by Joe at 4:08 PM 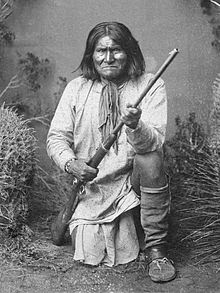 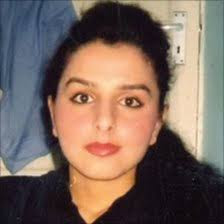 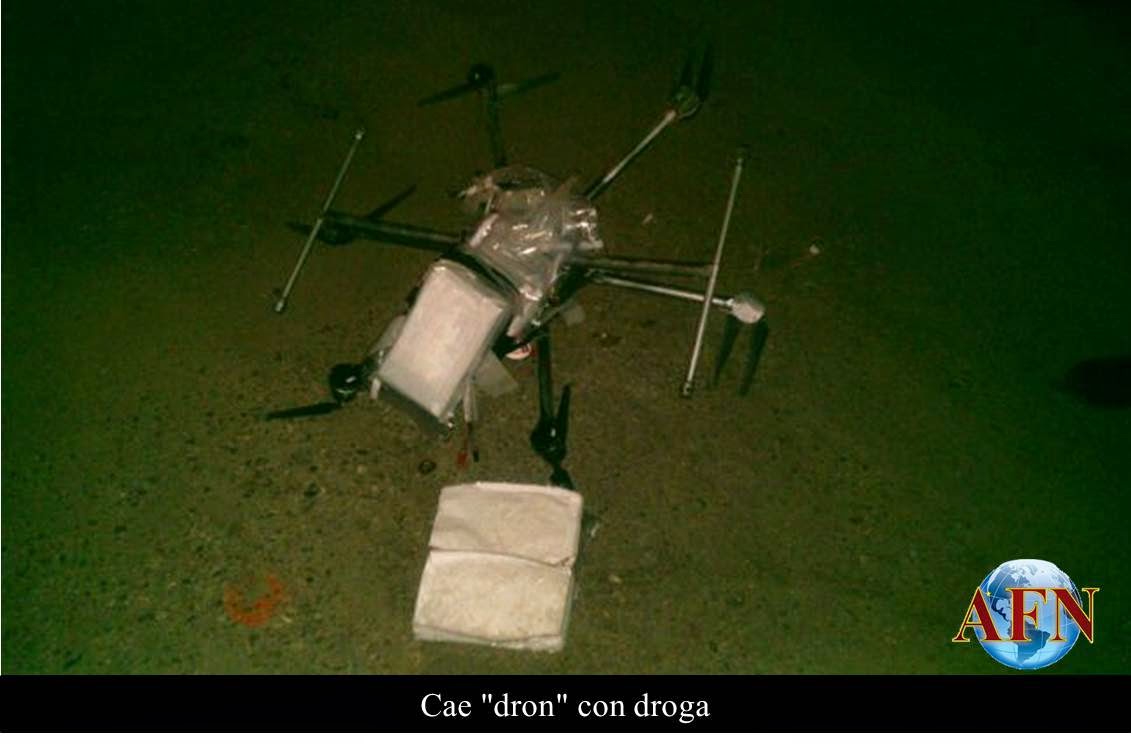 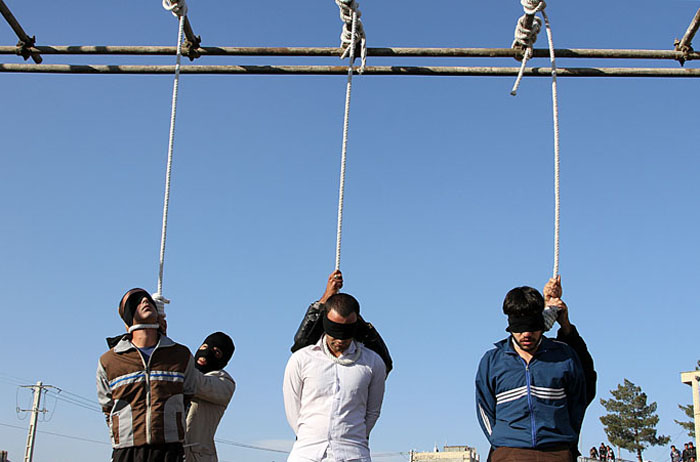 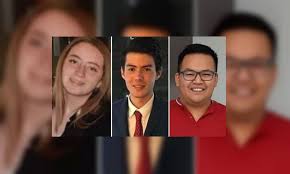 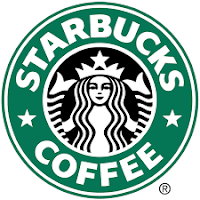 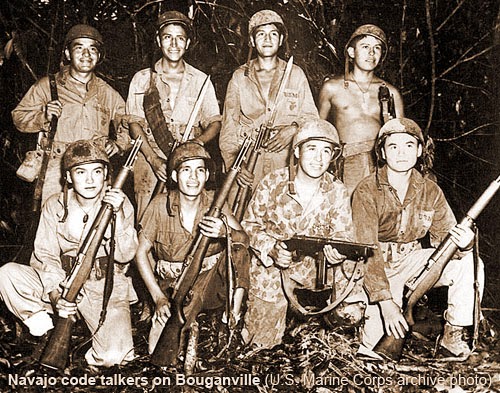